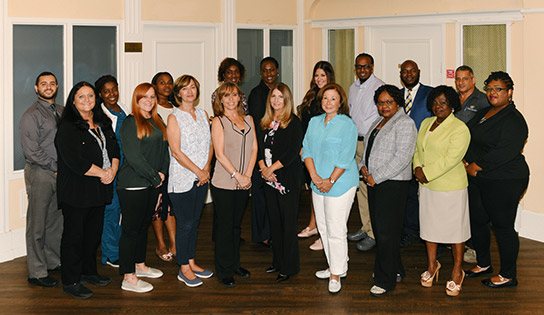 Michael Rubin was born and raised in Brooklyn, New York, and at the age of 20 moved to Florida. In 2017, a number of friends recommended he pursue a career that would make full use of his friendly and outgoing personality. Michael began searching for an appropriate match. During his search, he came across CareRite Centers, LLC and realized this organization had everything he was looking for on a career path. Helping others, being the bright spot in a person’s day, while developing a career he loved, was exactly the life he wanted and so he began his role on the Concierge Team. His ambition and drive are contagious, creating an atmosphere of positivity wherever he goes. In his spare time, Michael enjoys connecting with his family in Brooklyn, whom he loves very much. Additionally, he loves music, playing the guitar, and DJ-ING.